Office Figures joined the Clinton Police Department in January 2010 and will be greatly missed by the department, fellow officers, and citizens that he dedicated his life to serving.

Funeral services will be held on Saturday, January 25th, at 11 A.M. at Morrison Heights Baptist Church, 3000 Hampstead Blvd in Clinton.

In addition to the passing of Officer Figures, the Figures south Jackson home was inundated with water due to flooding of a nearby creek on Wednesday, January 15. While funeral expenses are covered, the family has incurred additional expenses related to temporary housing and house repairs due to the flooding.

Family members have established a GoFundMe Page for those who would like to support this family in their time of need. https://www.gofundme.com/f/figures-family

Figures was a decorated officer and was awarded the Clinton Police Department’s award of excellence for his role in apprehending a ring of credit card skimmers in September 2016.

“Officer Figures was a great police officer and an even better man,” stated Chief Ford Hayman. “Johnny’s love for community service will be missed; CPD is deeply sadden by the loss of our brother.”

“Our thoughts and prayers are with the family of Officer Figures in this time of grief, along with all of his brothers and sisters at the Clinton Police and Capitol Police Departments.,” stated Mayor Phil Fisher. 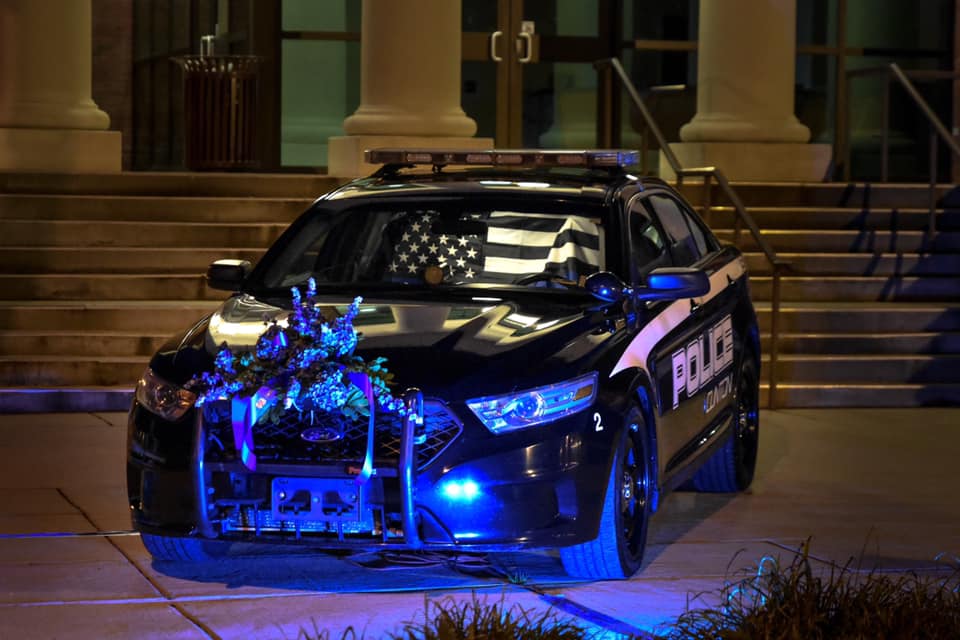