Monday’s decrease in new COVID-19 cases in Mississippi turned out to be a blip as opposed to a trend as the Department of Health has confirmed 957 new cases today along with 44 additional deaths.

The order issued by the MSDH, which takes effect on July 9, comes as hospitalization numbers (648 patients) climb in addition to ICU bed (173) and ventilator (95) usage.

The most drastic increase in the number of cases continues to be in the state’s 18-29-year-old population. The health officials stated that the cases then “move up the age ladder,” leading to an increase in hospitalizations among the elderly population.

During the briefing, the state’s top health experts strongly urged everyone to practice social distancing, to wear a mask, and to stay at home as much as possible to limit exposure.

“The coronavirus is the worst that it’s been this whole time,” Dr. Dobbs said.

For the times that you do have to go out, Dr. Byers explained the best way to limit the spread of the virus.

“We really do need to act as if anybody at any time that we come into contact with could be infected, and we need to do the same with ourselves. We need to act as if we can infect somebody else. If we do that, if we social distance and wear a mask, we can cut down on transmission. We saw this in May and the early part of June when we were holding steady with our cases, but we are now skyrocketing. We may be in for a rough summer and a rougher fall,” Dr. Byers warned.

In recent weeks, several cities across the state have begun to enact mask ordinances that carry penalties for those who do not wear a mask while out in public. Dr. Dobbs encouraged “every community, every city and every county” to consider such a mandate.

As for the plan moving forward, Dr. Dobbs expressed that they have “other things in the toolbox” when it comes to community intervention, but at the end of the day, he says it’s up to everyone to play their part in preventing transmission.

“There’s no amount of prudent planning that can overcome foolish behavior,” he said.

Dr. Dobbs also stated that contact tracing is becoming more stressful as case numbers continue to rise and Dr. Byers recommends that you immediately isolate yourself if you believe you may have come in contact with a positive case.

Below, you can watch the full press conference. 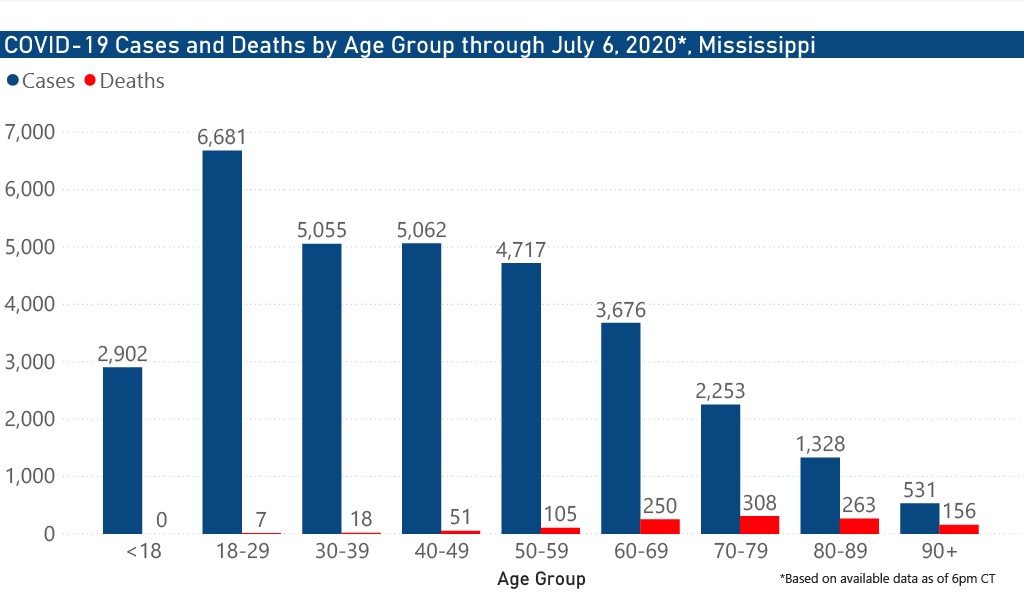