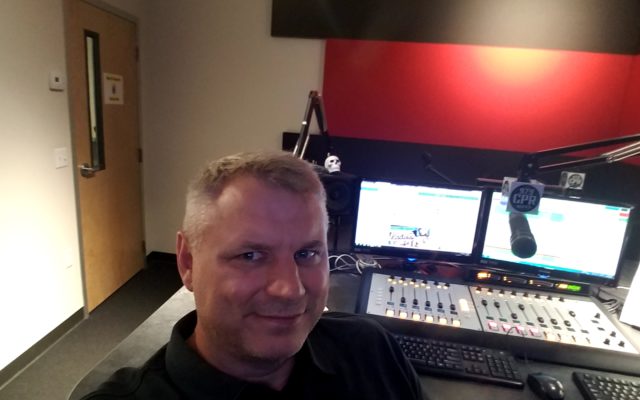 Scot Fox has been a staple on the airwaves of WCPR since it’s inception in 1995. Scot has served as Music Director and Program Director. He is on the air weekdays from 10a-2p. Scot came up with the call letters WCPR,  was actually the first live voice ever heard on WCPR, has been named Gulf Coast Radio Personality of the year, is an Addy Award winner and specializes in emceeing. Scot’s instant name recognition makes him one of the most popular radio personalities in Gulf Coast radio history.

About
Scot Fox
Twenty-one years ago Scot named, helped start, and was the first live voice ever heard on 97.9 WCPR. Scot’s many talents have earned him several nominations and awards for Gulf Coast Radio Personality of the year, Programmer/Music Director of the year, and also Addy Awards for excellence in writing and producing radio commercials.
Podcast