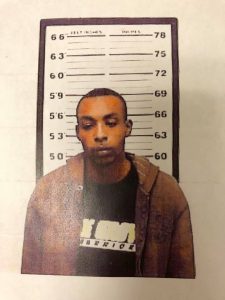 An escaped inmate from Covington County is back in custody after more than two weeks on the run.

Alex Knight was captured in Seminary on Thursday after he and two other inmates escaped from the Covington County Jail on January 15th. Inmate Dillion Parr was captured two days after the escape, but Christopher Love is still on the run.

The inmates escaped through a skylight in the facility.

According to the Covington County Sheriff’s Office, two other individuals were arrested for hindering prosecution during Knight’s apprehension.

Knight was behind bars for burglary and will likely face additional charges. Parr faces manslaughter charges while Love’s charges have not been made public.

The post Two Covington inmates back in custody, one still on the run appeared first on News Mississippi.